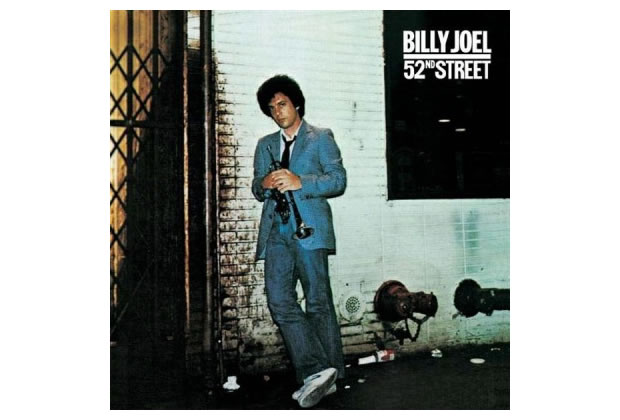 • Directly from the analogue Mastertape

Joel’s sixth record was his first to top the charts and the only one to win Album of the Year Grammy (1978). Selling

over 25 million copies to date, it’s also one of his most successful.

The song cycle plays well as a cohesive whole, despite three huge hits (“My Life,” “Big Shot” and “Honesty”) that

certainly stood out for radio play and social awareness.

Joel toned down the Broadway-esque musical flourishes of his previous five albums and turned up the Rock, and

his clearly rejuvenated singing earned him a Grammy as well.

time in 180-gram vinyl. Chances are, your original’s pretty beat up and worn out, so here’s a chance to relive one of

the great rock records of the 70’s in a pristine new pressing.

This recording is surely one of the best albums of the 70s and never before was available in a better sound quality!