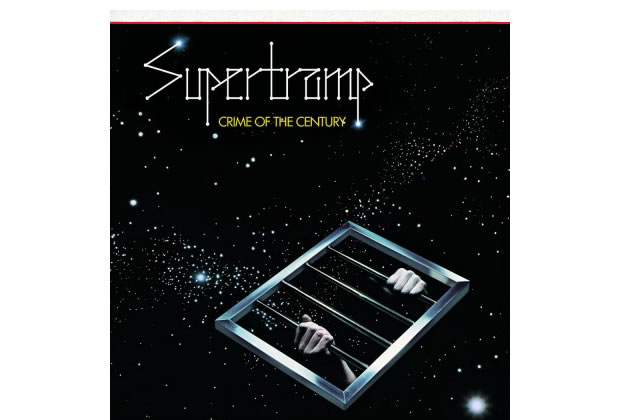 Supertramp - Crime Of The Centur

• Recorded at Trident, Ramport Studios and Scorpio Sound, London between February and June 1974

• incl. a voucher to download MP3 of the album

"Crime of the Century" was the third studio album by the British band with the two frontmen Rodger Hodgson and Rick Davies! It was released in September 1974 and gave the band a major breakthrough, which recorded for the first time in the classic Supertramp occupation, Rick Davies (keyboards, harmonica, vocals) and Roger Hodgson (guitars, piano, electric piano, vocals). They were joined by John Helliwell (saxophone, clarinet, flute, background vocals), Bob Siebenberg (drums, percussion) and Dougie Thomson (bass guitar). All songs on the album were written by the duo Hodgson/Davies and brought forth classics such as "School", "Dreamer", "Rudy" or "Bloody Well Right"!