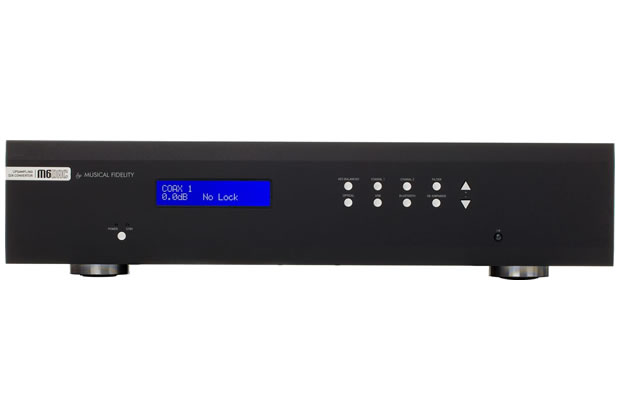 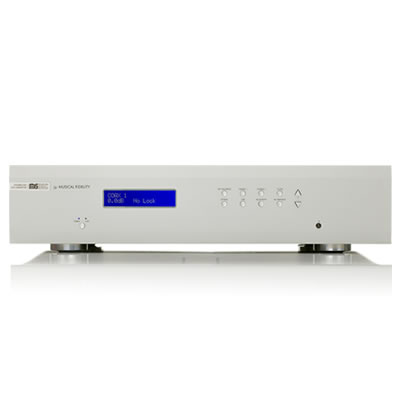 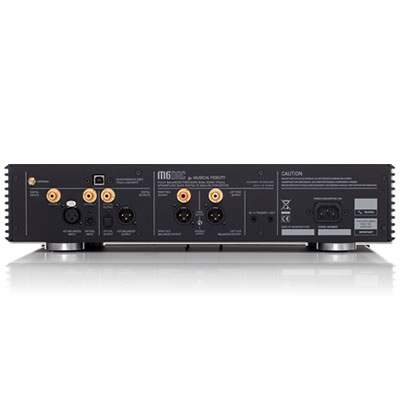 Designing and building DACs of astounding quality is nothing new for Musical Fidelity. In fact our first DAC, the Digilog, was launched right after the first digital source (the CD player) became available in the late 1980s. All of the DACs we’ve built since then have been both highly praised by reviewers and cherished by their owners.

The M6 DAC offers simply outstanding performance using the very latest, cutting edge conversion technology. Its flexible input connections allow any music lover to experience a level of emotion and detail in their music that is, so often, unrecoverable.

Alongside the traditional AES and SPDIF connections (XLR and Coax/Optical respectively), the M6 features an asynchronous USB input connection suitable for a wide array of computer sources. In addition, the Bluetooth receiver allows many portable music devices to connect and play music too.

All of our DACs have received praise from audio magazines, from right across the globe. Some have become legendary; most of them are collectors’ items. We’re confident the M6 will continue this tradition.